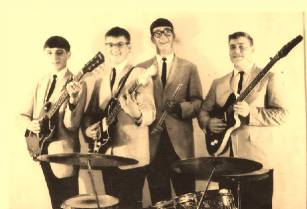 The original band, Marquis, was formed in 1964, when four high school boys (Michael Kinnett, Greg Jones, Steve Jones, & Rod Share) joined together to make music, perhaps to become famous, and of course, to attract girls. They had some success, as they played many local gigs, and even cut a single "The Little Black Egg" in 1966 for an album with songs by other Columbus-area bands. The band ended its first run in 1967 when the boys were called to other duties in life - college, work, marriage, etc. 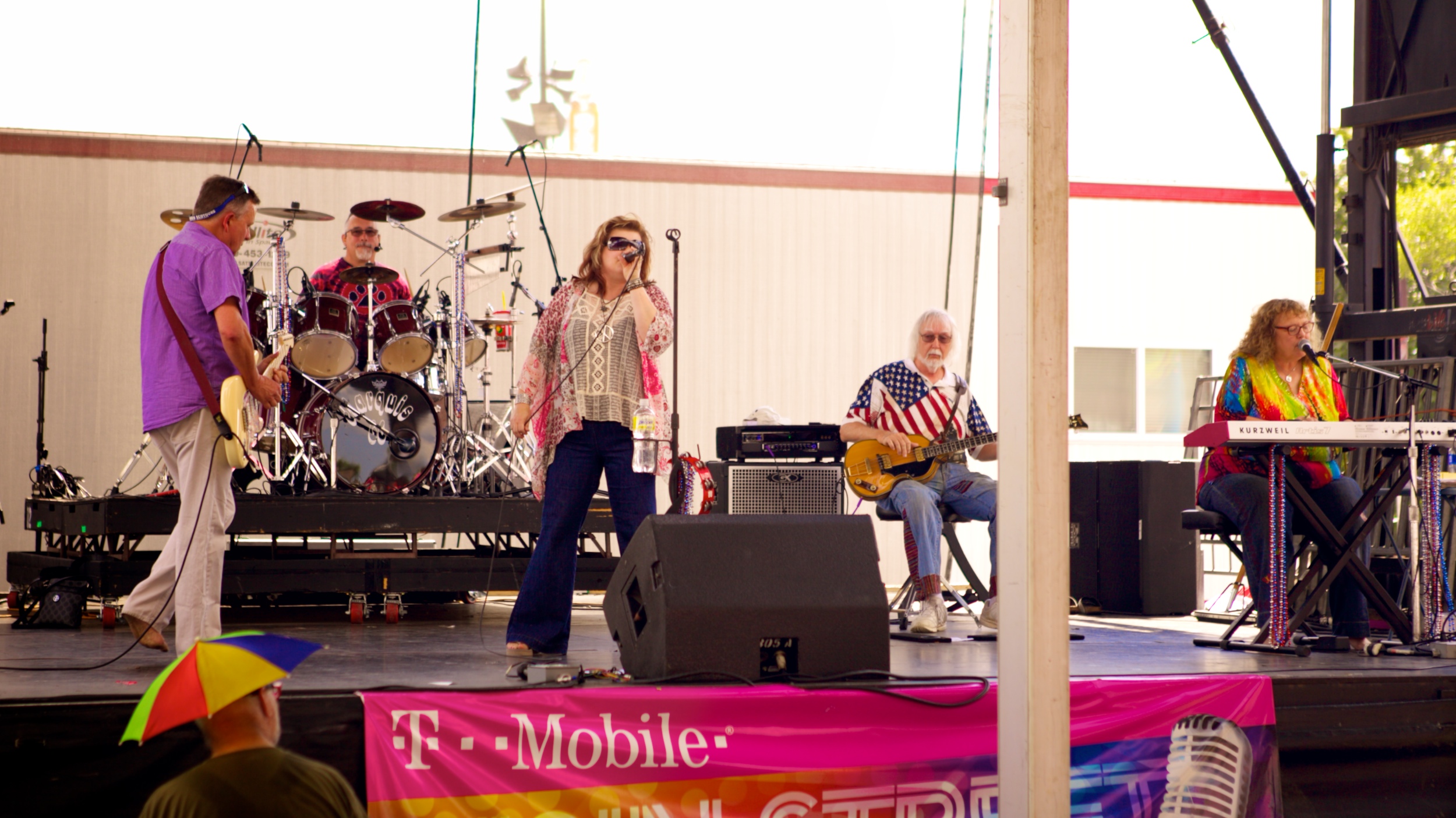 Marquis66... was founded in August 2002 when two members of the original Marquis that performed
in Central Ohio during the 1960s decided to re-form the band. New members were added that
shared the same vision of playing the music of the 50's, 60's, 70’s and 80's that they grew up with. 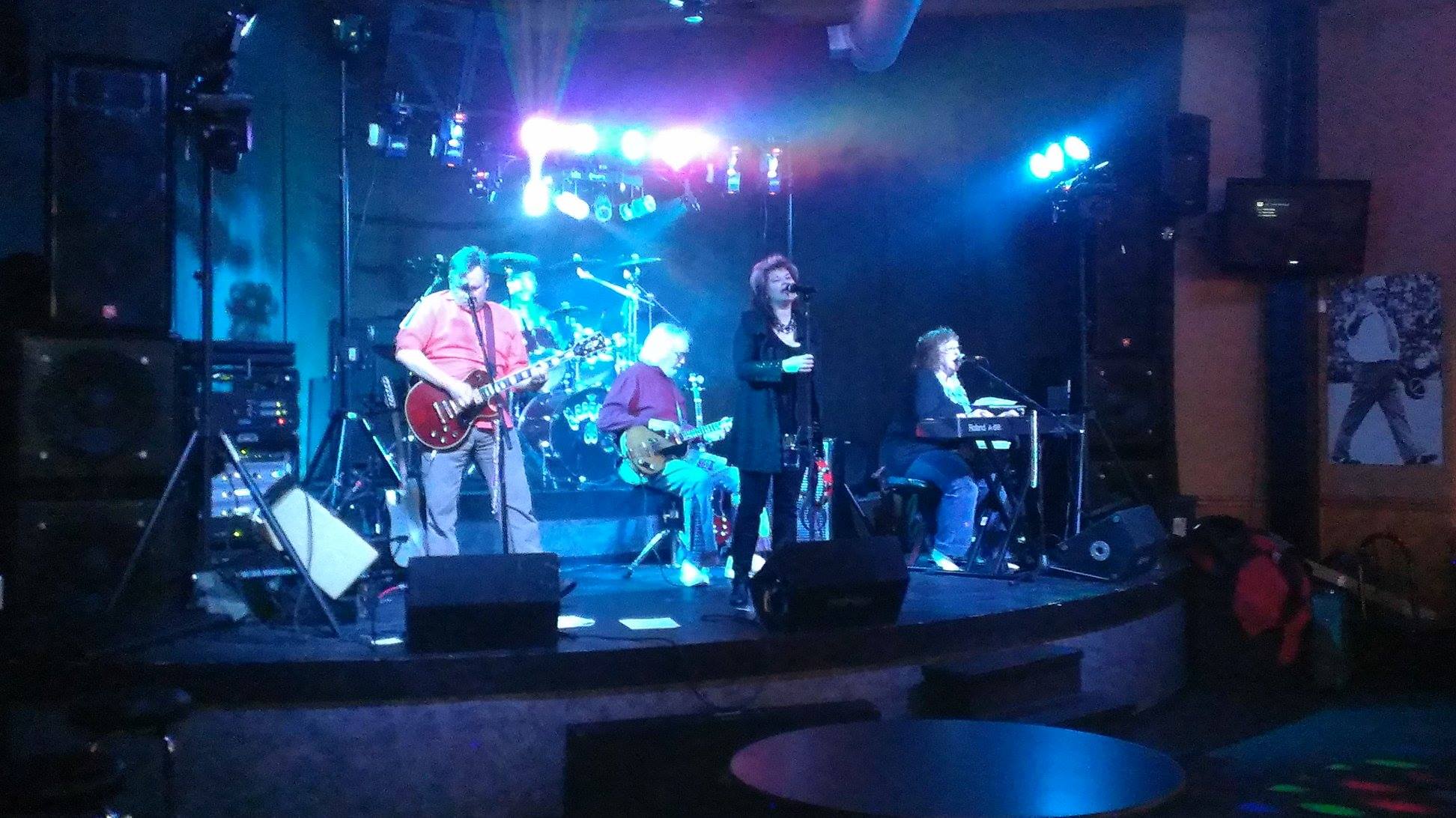 The band can provide entertainment for small venues as well as large venues such as an outdoor
festival. A complete sound system and light show provide a concert level experience. The song list is
varied and can be tailored for your event. If you have a specific song request just let us know. 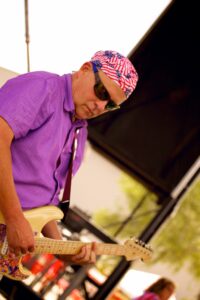 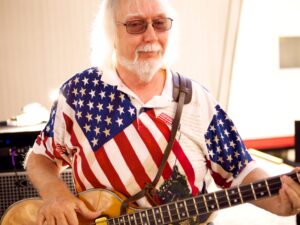 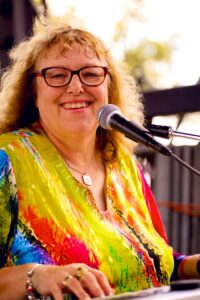 Doug Toftner handles lead guitar and outstanding male vocals. He has over 20 years experience as a performer and his vocals are in the style of the original artist.

Steve Jones (bass) is the original
remaining founding member still with the band. He enjoys working with Jimmy Hahn to provide a solid back line sound for the group.

Diane Jones applies both her
keyboard skills and her talent for vocal harmony to the band's sound. She has been performing professionally for over 15 years. 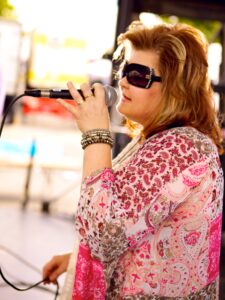 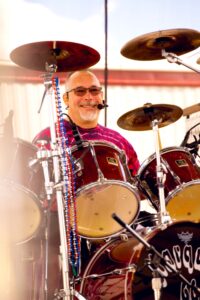 Stephanie Knepp is our lead vocalist and is the heart and soul of the band.  She has most  recently been with the
Coverdolls. She has been performing professionally since the age of 18.

Jimmy Hahn (drums) is the backbone
of the band and has played
professionally for over 20 years. He
has a great sense of humor and along with Steve completes our sound! 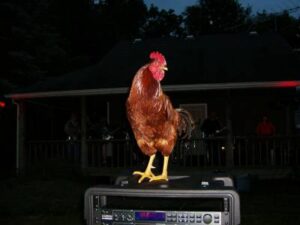 Gloria is our Groupie who does not know she is a chicken.  She loves our sound and hangs with us whenever she can